Understanding the Child’s Sense of Order in the Montessori Environment

North American Montessori Center
“It seems to him, at this stage, a particularly vital matter that everything in his environment should be kept in its accustomed place; and that the actions of the day should be carried out in their accustomed routine.” – E.M. Standing, Maria Montessori: Her Life and Work, p. 123 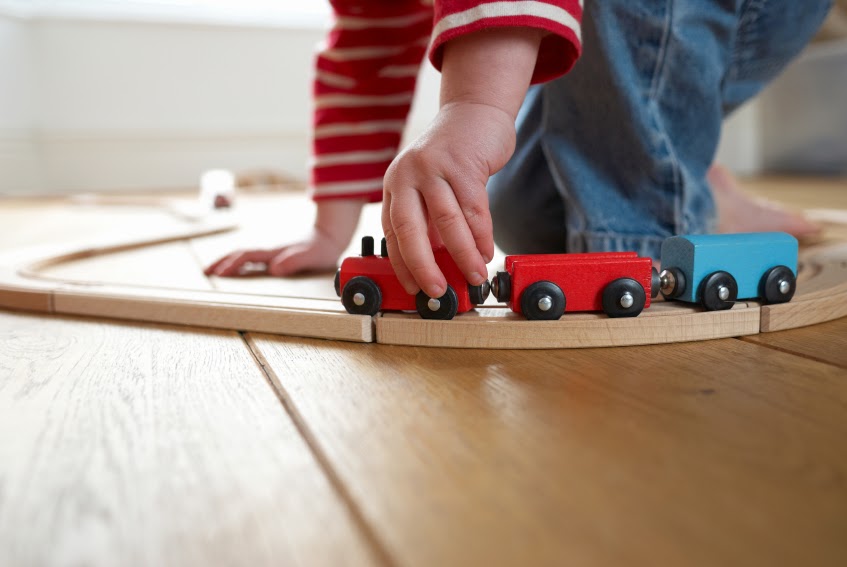 Understanding the Child’s Sense of Order in the Montessori Environment

When my son was a toddler, he would line his shoes up just right in his closet. They had to be perfectly straight and even. On his bed, all of his stuffed animals had to be placed in exactly the same spot each morning, and all the trucks and trains had specific ‘homes’ when not being played with. We laughed over his desire to have everything in its place, but he really would get upset if something was out of order.

“... nature endows a child with a sensitiveness to order. It is a kind of inner sense that distinguishes the relationships between various objects rather than the objects themselves. … Such an environment provides the foundation for an integrated life.” – Maria Montessori, The Secret of Childhood, p. 55

My son’s need for order was not limited to things. Daily routines had to be carried out in the same order as well: Eat breakfast, wash face, brush teeth, and get dressed. Growing up in the cold and snow, he used to fight his short-sleeved spring shirts, trying to tug the sleeves down to cover his arms. 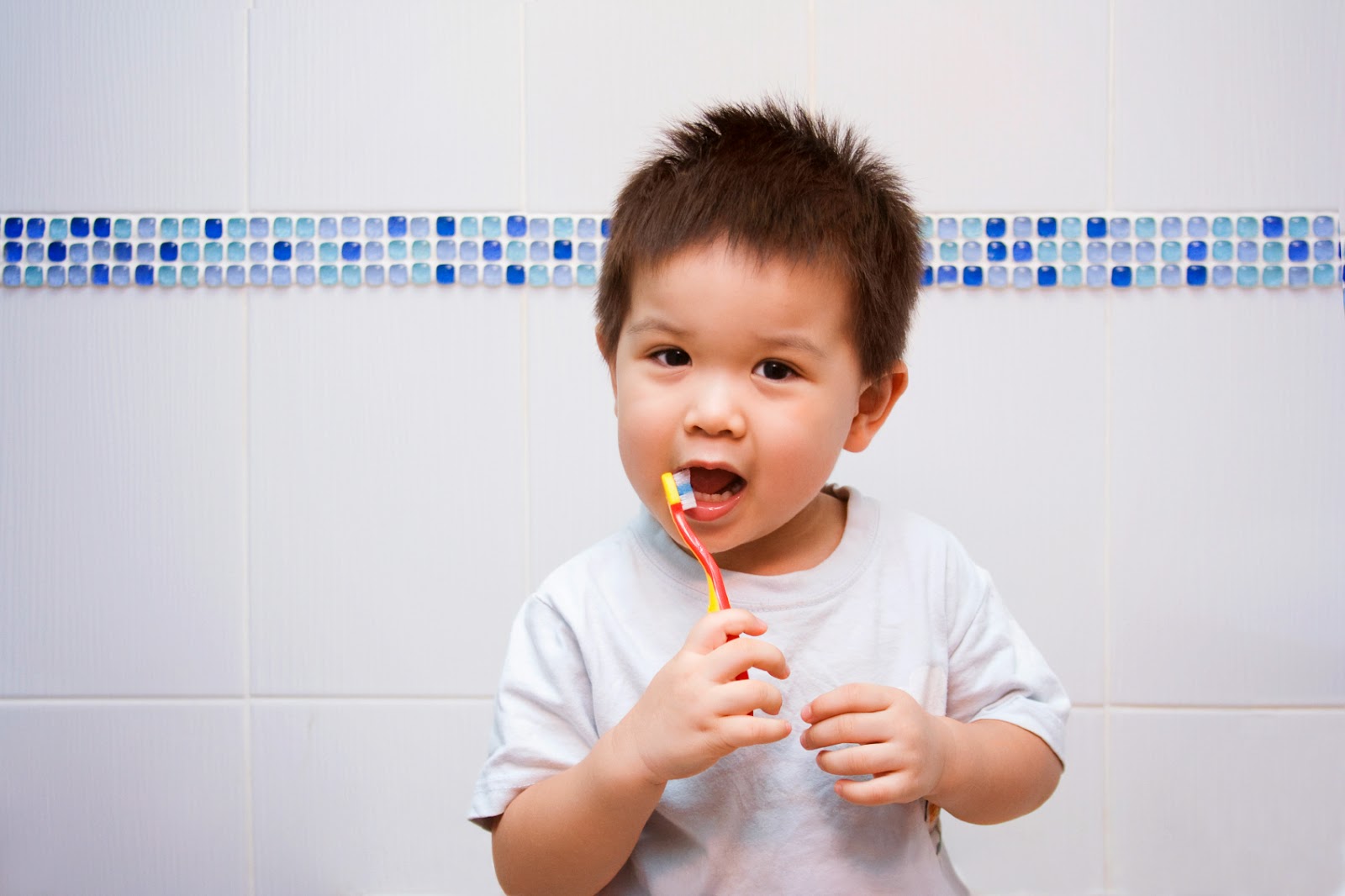 “... the presence of this sensitive period is perhaps more clearly shown by the obstacles that a child encounters, and it may well be that most childish tantrums are due to this sensibility.” – Maria Montessori, The Secret of Childhood, p. 50

Interruptions to family routines were difficult, too. A planned trip to the circus could bring on tears because it didn't follow the normal weekend routine. Trips to the store were met with pleas to stay home. And he cried when I excitedly showed him our new car, demanding that I take it back and get the old one.

My son was also frustrated by his inability to coordinate his fine muscle movement. He disliked coloring in a coloring book because he could not color within the lines. Cutting was challenging for the same reasons.
Dr. Maria Montessori realized that order and predictability play a critical role in first three years of life. She understood that there is an external order, which relates to the child’s perception of the environment, as well as an internal order, which relates to the development and refinement of the muscular system.

A friend sent me an article a few weeks ago titled “Spring cleaning with kids (or not)” by Amber Dusick. The author talks about how invigorating spring cleaning can be … until she enters the family room. 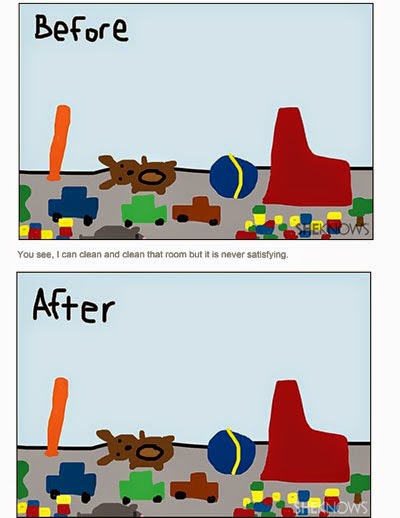 She asks her readers, “Does that ‘after’ picture look the same? That’s because it is the same. Nothing ever changes.” And while the clutter on the floor is enough to make any good Montessorian cringe, it did make me think about the sensitive period for order. There is a comfort in knowing that things don’t change. The anticipation that a toy will be in the same spot, favorite shoes will always fit, parents come home from work at the same time each night, and a favorite bedtime story is read for the 356th time that year, help a child learn about and master the world around him.

The Montessori environment, be it home or school, recognizes this internal need for order and establishes a calm, orderly environment where the child can expect to find things in their proper place and in their proper order. It is here that they feel safe and secure with themselves and the world around them.

Standing, E.M. Maria Montessori: Her Life and Work. New York, NY: New American Library, 1984 (first published in 1957).
As much as possible, NAMC’s web blog reflects the Montessori curriculum as provided in its teacher training programs. We realize and respect that Montessori schools are unique and may vary their schedules and offerings in accordance with the needs of their individual communities. We hope that our readers will find our articles useful and inspiring as a contribution to the global Montessori community.
© North American Montessori Center - originally posted in its entirety at Montessori Teacher Training on Wednesday, June 11, 2014.
Posted by North American Montessori Center
Labels: Infant/Toddler (0-3), Montessori, Montessori at Home, Montessori Philosophy
Newer Post Older Post