North American Montessori Center
“If we leave children free in this new kind of environment we have provided, they give us quite an unexpected impression of their nature and abilities. They seem to be happier, and they have such deep interests that they can work for long periods of time without fatigue. As a result, their minds seem to open out and they become eager for knowledge.” — Maria Montessori, The Absorbent Mind, p. 171. 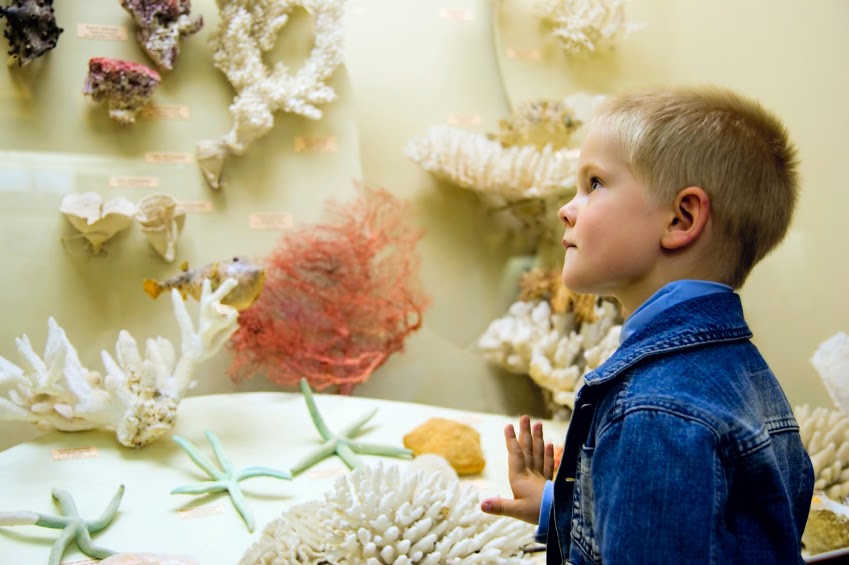 
In Chapter 16 of The Absorbent Mind, Montessori tells us how the child moves from being an unconscious worker to becoming a conscious worker. Chapter 17 further expands these ideas, discussing the sensitive period for cultural language acquisition, the child’s use of imagination, the importance of repetition and precision, and the importance of practical life, sensorial, and mathematical education. So important are each of these ideas, that we will be spending some time addressing them in subsequent blogs.

Montessorians are well aware of Montessori’s use of the phrase “explosion into writing” to explain how children seem to spontaneously move from speaking their thoughts and ideas into writing them. While this is an important move toward becoming a conscious learner, Montessori tells us that this outward expression is nothing compared to what is happening within the child. Since we cannot understand all the nuances and subtleties of children’s capabilities, we must create an environment “wherein the children should find no obstacles to their development,” (Montessori, p. 172) leaving them free to develop according to their internal timeline.

Montessori also tells us that “the child’s mind can acquire culture at a much earlier age than is generally supposed,” (Montessori, p. 174) but they learn this better through movement rather than through listening to long, elaborate explanations. She also says, “Insatiable at this age is the child’s thirst for words, and inexhaustible his capacity for learning them.” (Montessori, p. 175) The 3–6 year old child who learns the proper, scientific names has a greater capacity to retain the information later in life.

This reminds me of a visit to the American Museum of Natural History, in New York City, when my son was around 5 years old. Walking through the fourth floor exhibit of the Hall of Saurischian Dinosaurs, we followed a mother who, unfortunately, was not taking the time to read the placards and was telling her child the wrong names of the dinosaur fossils. My son kept whispering the correct names to me, garnering glares from the other mother. Unable to read the placards, my son was correctly identifying and naming the fossils due to his insatiable appetite for dinosaur knowledge from the time he was 3 years old. Then, with all the grace and courtesy of a Montessori 5-year-old, my son suggested to the woman that perhaps she should read the names written on the signs!

It seems that the woman was trying to simplify dinosaur classification for her child. She called all large carnivorous dinosaurs, “T.rex,” all sauropods, “Brontosaurus” (a name that is no longer used), all ceratopsians, “Triceratops,” and all raptors, “Velociraptors.” However, this oversimplification was not necessary. Children have a tremendous capacity for learning not only pronunciation but also the meaning behind the vocabulary. By limiting the words and concepts we teach during these tender years, we are disrespecting children’s natural abilities by telling them that they are not capable of great knowledge.
The child, Dr. Montessori tells us, “has a special sensitiveness for words; they attract his interest, and he spontaneously accumulates a very great number.” (Montessori, p. 175) When presented with concrete objects, the child is given the keys to understanding the world around him. His mind is awakened to new possibilities as new words carry him farther from what he knows, into the larger world around him.


Work Cited
Montessori, Maria. The Absorbent Mind. Wheaton, IL: Theosophical Press, 1964.
As much as possible, NAMC’s web blog reflects the Montessori curriculum as provided in its teacher training programs. We realize and respect that Montessori schools are unique and may vary their schedules and offerings in accordance with the needs of their individual communities. We hope that our readers will find our articles useful and inspiring as a contribution to the global Montessori community.
© North American Montessori Center - originally posted in its entirety at Montessori Teacher Training on Wednesday, June 18, 2014.
Posted by North American Montessori Center
Labels: Montessori Culture Studies, Montessori Philosophy, The Absorbent Mind
Newer Post Older Post