Maslow and Montessori: Hierarchy of Human Needs and The Prepared Environment

[The child] learns everything without knowing he is learning it, and in doing so he passes little by little from the unconscious to the conscious, treading always in the paths of joy and love. ~Maria Montessori, The Absorbent Mind 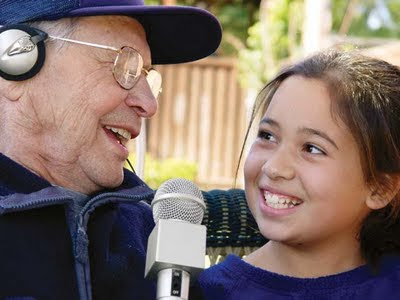 Abraham Maslow developed a humanistic approach to psychology in the early 1940’s. Rather than focusing on behavior as a result of stimuli and reinforcement or the psychoanalytical idea of unconscious instinct, Maslow focused on the capability of humans to reach their fullest potential. Rather than looking and trying to make sense of the dysfunctional brain, he searched for what it was that made humans exceptional. In a sense, he looked at what it was to be human.

Maslow created a set of hierarchical needs that best describe the growth of the human psyche. By analyzing the environment, he synthesized that given the right environment, humans will develop to their fullest potential, that of self-actualization. If the environment is not right, therein lies the potential for damage to the human spirit. This idea meshes very well with Montessori Education. Read on, and we will explain how Maslow's Hierarchy of Needs can be used within the Montessori prepared environment.

Most Montessori schools where I have worked did not want classroom celebrations of popular holidays. It was not that these schools wanted ...

The essence of independence is to be able to do something for one's self. -Maria Montessori, The Absorbent Mind . When my son entere...

Are We Following Montessori Principles? Observe Your Montessori Classroom and School With This Checklist

Many of our NAMC students and graduates around the globe are interested in eventually opening their own Montessori schools. In fact, this ...

It is the child who makes the man, and no man exists who was not made by the child he once was. – Maria Montessori, The Absorbent Mind . 19...

To have a vision of the cosmic plan, in which every form of life depends on directed movements which have effects beyond their conscious aim...

I must confess that I had not heard of the festival of Diwali until I viewed a television program episode that featured it. After that int...

Even if you don’t teach in a Canadian classroom, it could be beneficial to introduce your students to Canadian Thanksgiving. Not only woul...