The Freedom To Play: Skills and Development on the Montessori Playground

“All too often children’s spontaneous active play has been transformed into passive audience participation.” — David Elkind, The Power of Play, pg. xii 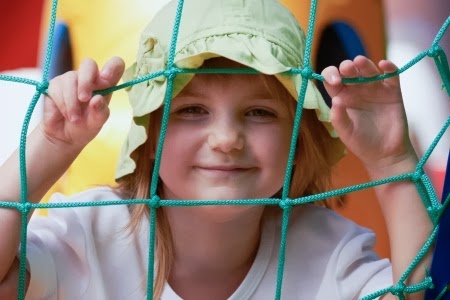 The Importance of Sequencing in Montessori — With Snowman Printable!

Being able to observe, recall, and sequence events is an important life skill. In sequencing, we learn about patterns in relationships a...

The Absorbent Mind: Chapter 1 - Studying the Works of Montessori

“But although education is recognized as one of the ways of raising mankind, it is nevertheless, still and only, thought of as an educati...

Have you ever played peekaboo with an infant or toddler? I love to hear that gurgle of laughter every time the person hiding appears. Why...

Studying the Works of Dr. Montessori: Exploring the Absorbent Mind

“We know how to find pearls in the shells of oysters, gold in the mountains and coal in the bowels of the earth, but we are unaware of the s...

Talking About Montessori: Building Links to Your Community

I recently traveled to Southern California to visit my sister and her family. While there, I met some of her friends who also have presch...

Formative and Summative Assessment in the Montessori Classroom

“Our care of the child should be governed, not by the desire to make him learn things, but by the endeavor always to keep burning within him...

Introducing Foods by Following the Child - A Montessori Approach

When my son was born, our pediatrician gave me a schedule of solid foods to introduce. I had already decided that I would not use jarred...