Ideas for Parents for Montessori Summer Learning - Follow the Child! 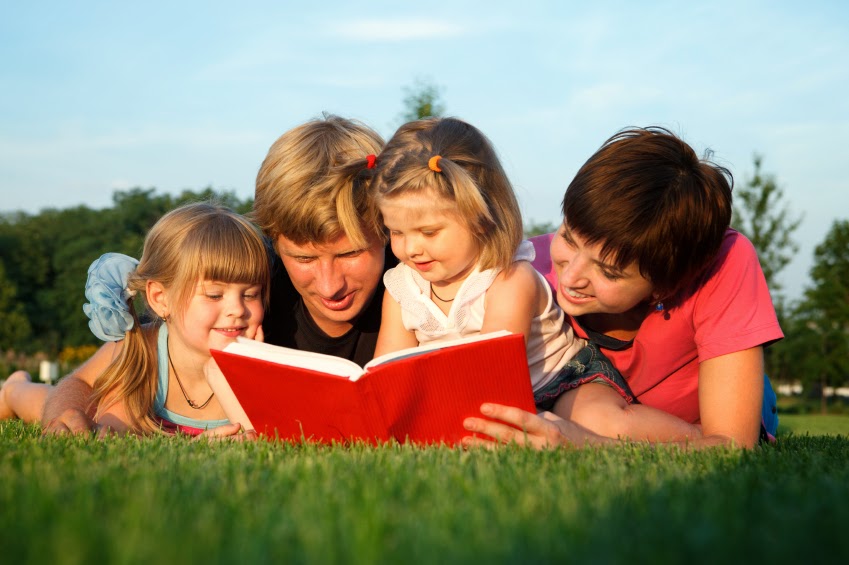 We discovered that education is not something which the teacher does, but that it is a natural process which develops spontaneously in the human being.
—Maria Montessori
The Absorbent Mind, p. 8.
I was recently talking to a friend of mine who has three children under the age of seven.  She told me she had been planning a quiet summer with a daily swim at the pool, a few trips to the library, and maybe a few play dates.  She was felt overwhelmed, then, when her seven year old said that sounded fine, but what he was really looking forward to was doing summer homeschool!

Ideas for Parents for Montessori Summer Learning - Follow the Child!

Parents often think that our children need some quiet down-time in the summer to rest and renew themselves after a long school year. But we need to remember that they are in their sensitive period for learning! Adults can turn their brains on and off – I work 8–5, Monday through Friday; I learn when I take specific classes; I rest and don’t think on weekends.  Children, on the other hand, have an overwhelming need to acquire knowledge.  It is hard for us to remember back to a time when we did not have knowledge about the world... but children see the abundance of knowledge around them, and they thirst to make it their own.

I am by no means advocating that we rush out and buy the first mega-workbooks we see. Summer learning follows the child.

Learning is not about your list of “shoulds” – my child should learn to memorize math facts, to write neater, to spell, to write a five-paragraph essay...  Instead, let your child determine the agenda. 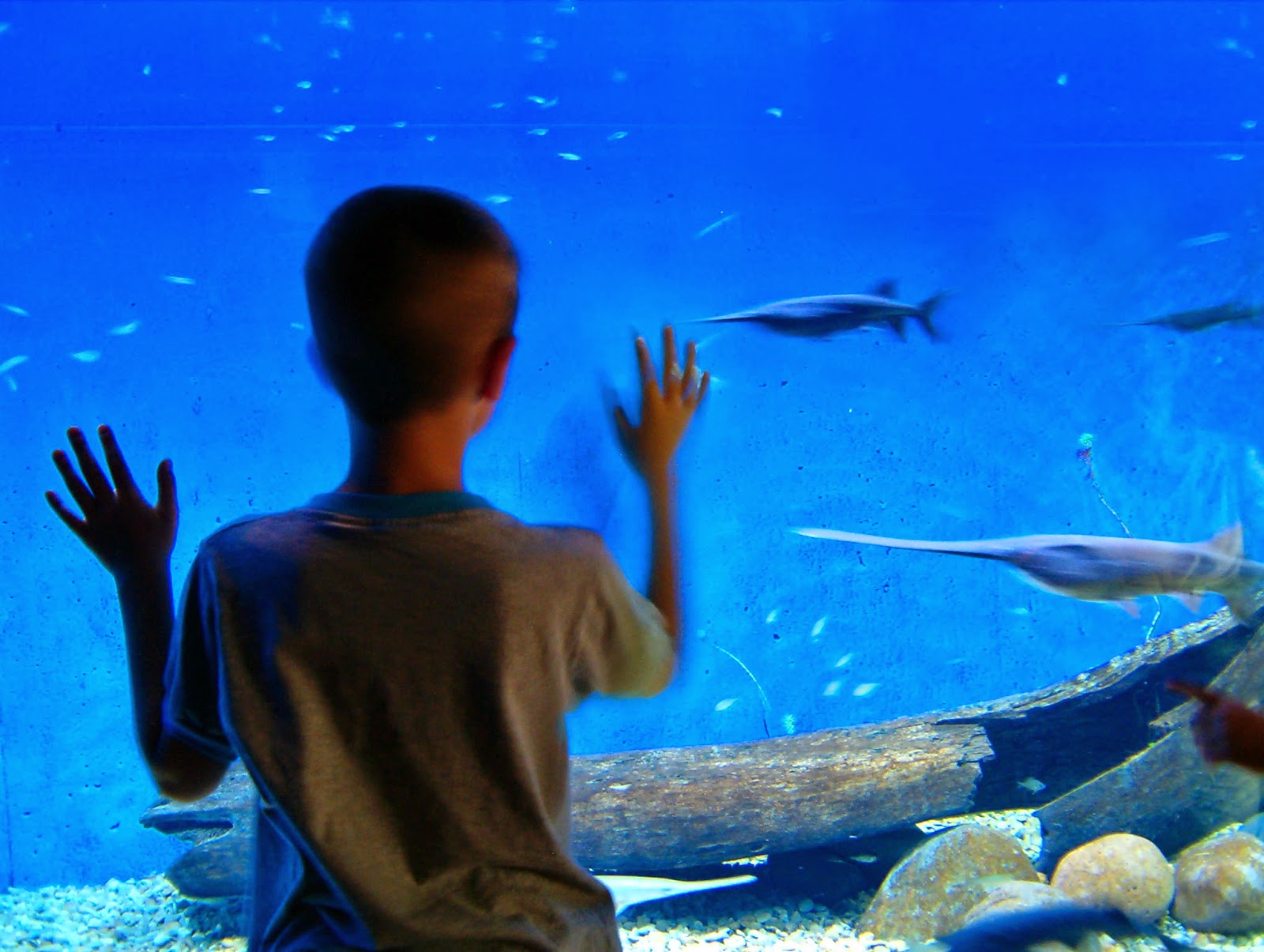 “Momma, do you have anything on sharks?” my six-year-old asked me out of the blue one summer afternoon.  He proceeded to tell me he wanted to learn more about sharks, so we sat down together at my computer and began our search. My son was fascinated, especially when he learned that the megalodon lived during the Miocene and Pliocene epochs! He learned about shark anatomy, Linnean classification, and the various names and types of sharks.  We went to the library to check out books on sharks, and took a trip to the aquarium to see them in action. He made a shark booklet that he diligently worked on for several days.  In short, he became an expert on sharks and delighted in sharing his new knowledge with everyone he met... until one day, when I heard, “Momma, do you have anything on whales?”

My son is 18 now, and as we were going through stacks of his little boy school work, we ran across these summer activities.  In addition to sharks and whales, we had booklets on the planets, African mammals, snakes, and bats.  (My least favorite were definitely the bats!)  It was amazing to look back and seeing how much careful work had gone into each topic, but what was most impressive was that none of it was my idea.  It was all child-driven.  All I had to do was supply the content he asked for and let him lead the way.  Some topics held his interest longer than others, and some were revisited months later.  We did not worry if the work was completed or not, and I did not correct spelling or concentrate on handwriting.  To do so would have taken away from the magical power of learning for the sheer joy of acquiring knowledge.

This summer, observe your child’s passions.  Worry less about the shoulds, and focus on what really matters.

Do not train a child to learn by force or harshness; but direct them to it by what amuses their minds, so that you may be better able to discover with accuracy the peculiar bent of the genius of each.
—Plato
Michelle Irinyi — NAMC Tutor & Graduate
As much as possible, NAMC’s web blog reflects the Montessori curriculum as provided in its teacher training programs. We realize and respect that Montessori schools are unique and may vary their schedules and offerings in accordance with the needs of their individual communities. We hope that our readers will find our articles useful and inspiring as a contribution to the global Montessori community.
© North American Montessori Center - originally posted in its entirety at Montessori Teacher Training on Friday, June 27, 2014.
Posted by North American Montessori Center
Labels: Montessori at Home, Montessori Parent Resources, Summer Time
Newer Post Older Post