What is Montessori Cosmic Education? The Keystone of Montessori Philosophy Explained 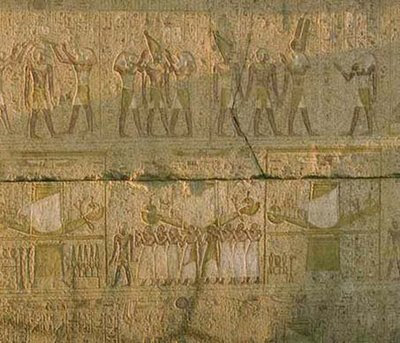 Since it has been ... necessary to give so much to the child, let us give him a vision of the whole universe. The universe is an imposing reality, and an answer to all questions.... All things are part of the universe, and are connected with each other to form one whole unity. The idea helps the mind of the child to become focused, to stop wandering in an aimless quest for knowledge. He is satisfied having found the universal centre of himself with all things.
- Maria Montessori, To Educate the Human Potential.

This, simply stated, is Montessori’s statement and reason for her idea of Cosmic Education. Cosmic in this sense means comprehensive, holistic, and purposeful. “Cosmic Education” differs from traditional education as it goes far beyond just the acquisition of knowledge and developmental growth, to encompass the development of the whole person. Montessori believed that children who are given a Cosmic Education have a clearer understanding of the natural world and, thus, themselves. She believed that those children who receive a Cosmic Education in childhood are better prepared to enter adolescence as independent, confident, responsible, emotionally intelligent individuals, balanced in physical, intellectual and social achievements. They are also prepared to make responsible decisions and act on them in a responsible way; to recognize limits and give, ask for, and receive help, as needed.

To better understand the basis for Cosmic Education, it is necessary to understand Montessori’s vision of human development.

What is Montessori Cosmic Education? The Keystone of Montessori Philosophy Explained

She believed that the world was a highly ordered and purposeful place; that war and poverty, ignorance and injustice were deviations from that purpose. She believed that the way back to harmony and order was through children, as it was the children who were innocent of corruption and carried with them the imprint of normalcy.

Maria Montessori believed that there were two things necessary for raising peaceful human beings: an awareness of interdependence and the sense of gratitude that comes from that awareness. By providing a holistic, therefore Cosmic education, children receiving these lessons learn to be grateful to previous generations so that they may benefit from their knowledge. Children are also exposed, not just to humans, but all the elements and forces of nature, the plants, the animals (extant and extinct), the rocks, the oceans, the forests - even the molecules and atomic particles. These subtexts of gratitude echo constantly in the Montessori elementary classroom and children gain a sense of importance, purpose, and responsibility, which they carry into adulthood while seeking a joyful vocation. 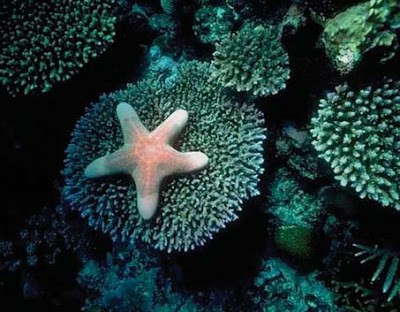 Montessori saw the second plane of development (ages 6 to 12) as a time to open up the universe to the child in the form of the epic story or “the Great Lessons of Cosmic Education”. Rather than teaching the curriculum as separate parts, abstractly and disconnected, the Great Lessons provide an all-encompassing, holistic vision of various disciplines combined. Children are able to draw connections as the narrative unfolds naturally from the whole to the part and back to the whole again. The Great Lessons tell of how each particle, substance, species, and/or event has a purpose and a contribution to make in development of all others.

Above all, Cosmic Education does not present the universe as random or objectified, but rather constantly stresses the interconnections between all content areas and, in the study of history and culture, seeks to go beyond superficial racial and cultural differences to show how all human beings are driven by the same set of fundamental human needs. 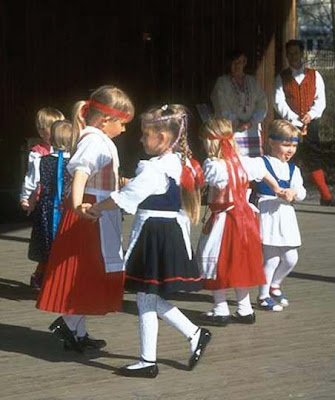 It is therefore necessary that we, as Montessorians, not lose sight of this vision. It is our duty to present our Montessori lessons in such a way to bring the child not just to concrete and abstract knowledge of content area, but to a higher plane of appreciation for the beauty of knowledge itself. By stressing the gratitude that we feel toward past generations in their search of knowledge, we also teach our children to respect the studies of the past, thus encouraging them along their path for knowledge, academically, personally, and spiritually.

For more on Cosmic Education, please see NAMC's curriculum.
As much as possible, NAMC’s web blog reflects the Montessori curriculum as provided in its teacher training programs. We realize and respect that Montessori schools are unique and may vary their schedules and offerings in accordance with the needs of their individual communities. We hope that our readers will find our articles useful and inspiring as a contribution to the global Montessori community.
© North American Montessori Center - originally posted in its entirety at Montessori Teacher Training on Friday, February 6, 2009.
Posted by Michelle Irinyi
Labels: 5 Great Lessons, Cosmic Education, Montessori Explained, Montessori Philosophy, Peace
Newer Post Older Post