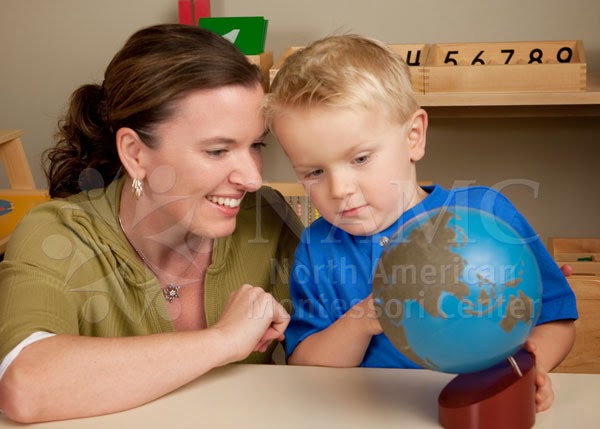 Is the child’s mental horizon limited to what he sees? No. He has a type of mind that goes beyond the concrete. He has the great power of imagination.
—Maria Montessori
The Absorbent Mind, p. 175-76.
One of the great arguments against Montessori is the idea that Montessori education is “anti-imagination.” I assure you, nothing can be further from the truth! Montessori believed that “picturing, or conjuring up, of things not physically present depends on a special mental ability of higher order.” (Montessori, p. 176) If our knowledge was based only on what can be gained through our senses, we would have a very shallow grasp of the world around us.

When do children develop their imagination? During the first plane of development, children are very concrete thinkers. They must experience the world through their senses in order to process information about it. Montessori found that children who were 3–6 year olds could make abstract connections. For instance, children working with the Sandpaper Globe were able to name what was represented by the globe: land, sea, continents, etc. Montessori realized that “the child’s mind between three and six can not only see by intelligence the relations between things, but it has the higher power still of mentally imagining those things that are not directly visible.” 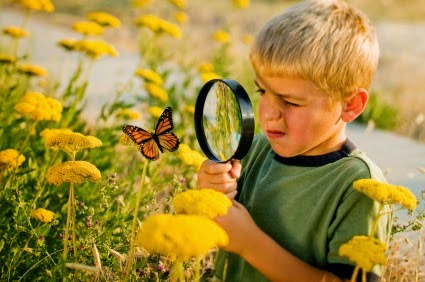 Montessori wondered why, if children have this great gift, we only allow them to fantasize with toys and fairy tales rather than encouraging them to discover the truths of the universe.

She rationalized that toys and fairy tales were often given to help achieve mental development and mastery of the environment. However, she also realized that if we help children imagine that which is real, not fantasy, we prepare them for their life’s work.


We often forget that imagination is a force for the discovery of truth.
—Maria Montessori
The Absorbent Mind, p. 177.
Copernicus, the great Renaissance thinker, mathematician, and astronomer, dared to imagine a solar system that did not orbit the earth. Up until then, the Ptolemaic geocentric model was the basis for explaining the importance of earth and the movement of the heavens. Copernicus did not simply fantasize about a new model. Instead, he based it on his observations of what was already known. Only by being able to understand the relationships of the sun, planets, and stars was Copernicus able to introduce a new way of thinking, thus ushering in the dawn of the Scientific Revolution. 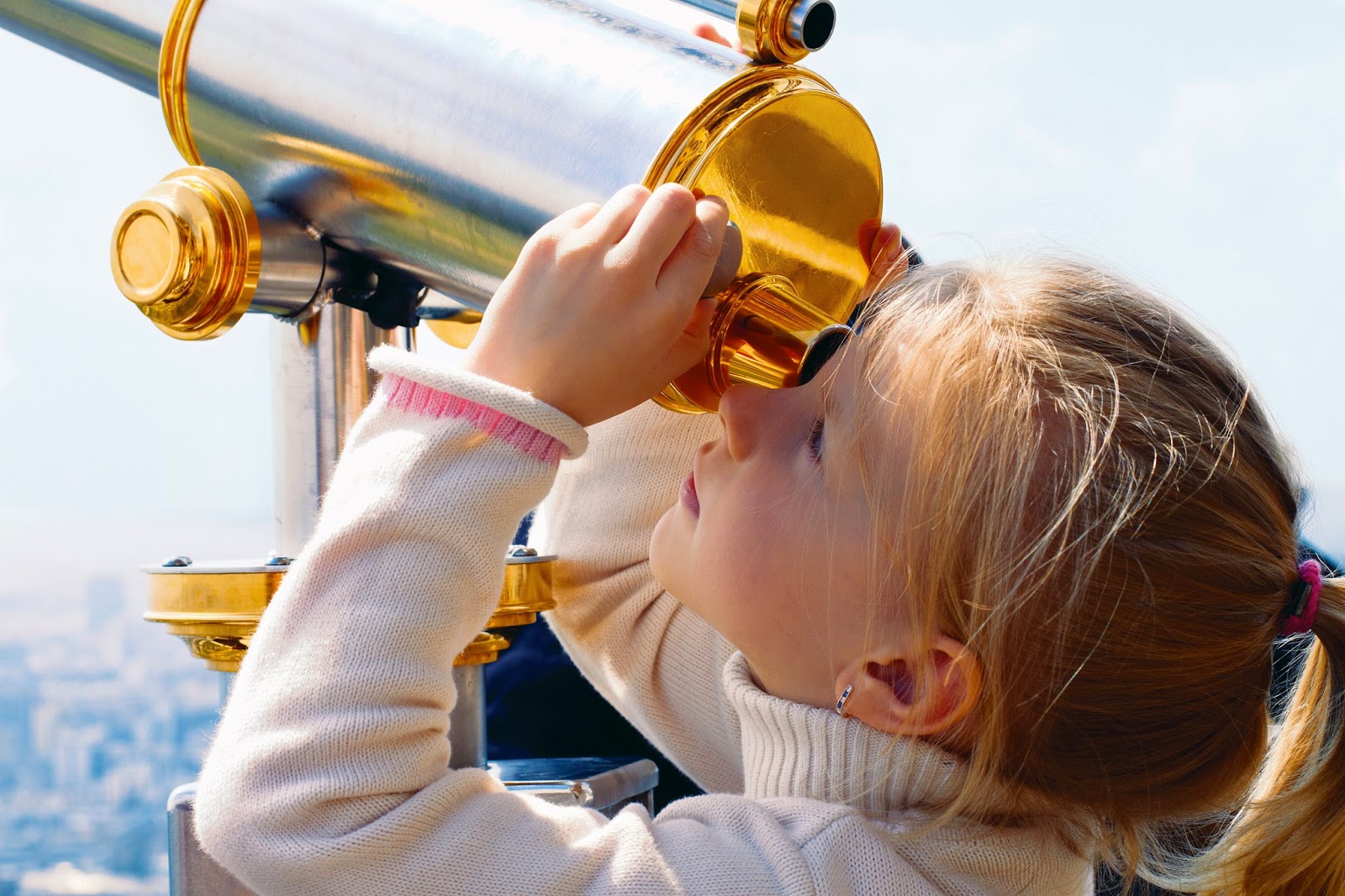 Children, like adults, see the truth. We can see this by the increasing amount of questions they ask. Montessori believed that rather than feeling overwhelmed by their questioning, we should see their questions as “the expressions of a mind longing to know.” (Montessori, p. 178)

Knowing that children learn from the environment, adults need to understand how to satisfy this burgeoning curiosity. We can help this by giving the child information in small batches, according to his developmental needs, so that he can process and internalize it.

He is then able to synthesize and apply the information in new contexts using his imagination.

Montessori, Maria. The Absorbent Mind. Wheaton, IL: Theosophical Press, 1964.
Michelle Irinyi — NAMC Tutor & Graduate
As much as possible, NAMC’s web blog reflects the Montessori curriculum as provided in its teacher training programs. We realize and respect that Montessori schools are unique and may vary their schedules and offerings in accordance with the needs of their individual communities. We hope that our readers will find our articles useful and inspiring as a contribution to the global Montessori community.
© North American Montessori Center - originally posted in its entirety at Montessori Teacher Training on Wednesday, July 9, 2014.
Posted by North American Montessori Center
Labels: Montessori Explained, Montessori Philosophy, Studying Montessori, The Absorbent Mind
Newer Post Older Post