The Absorbent Mind, Chapter 3: The Periods of Growth — Unconscious Learning

Michelle Irinyi
“It may be said that we acquire knowledge by using our minds; but the child absorbs knowledge directly into his psychic life. Simply by continuing to live, the child learns to speak his native tongue. A kind of mental chemistry goes on within him…Impressions do not merely enter his mind; they form it. They incarnate themselves in him. The child creates his own ‘mental muscles,’ using for this what he finds in the world about him. We have named this type of mentality, The Absorbent Mind.” — Maria Montessori, The Absorbent Mind, p. 26. 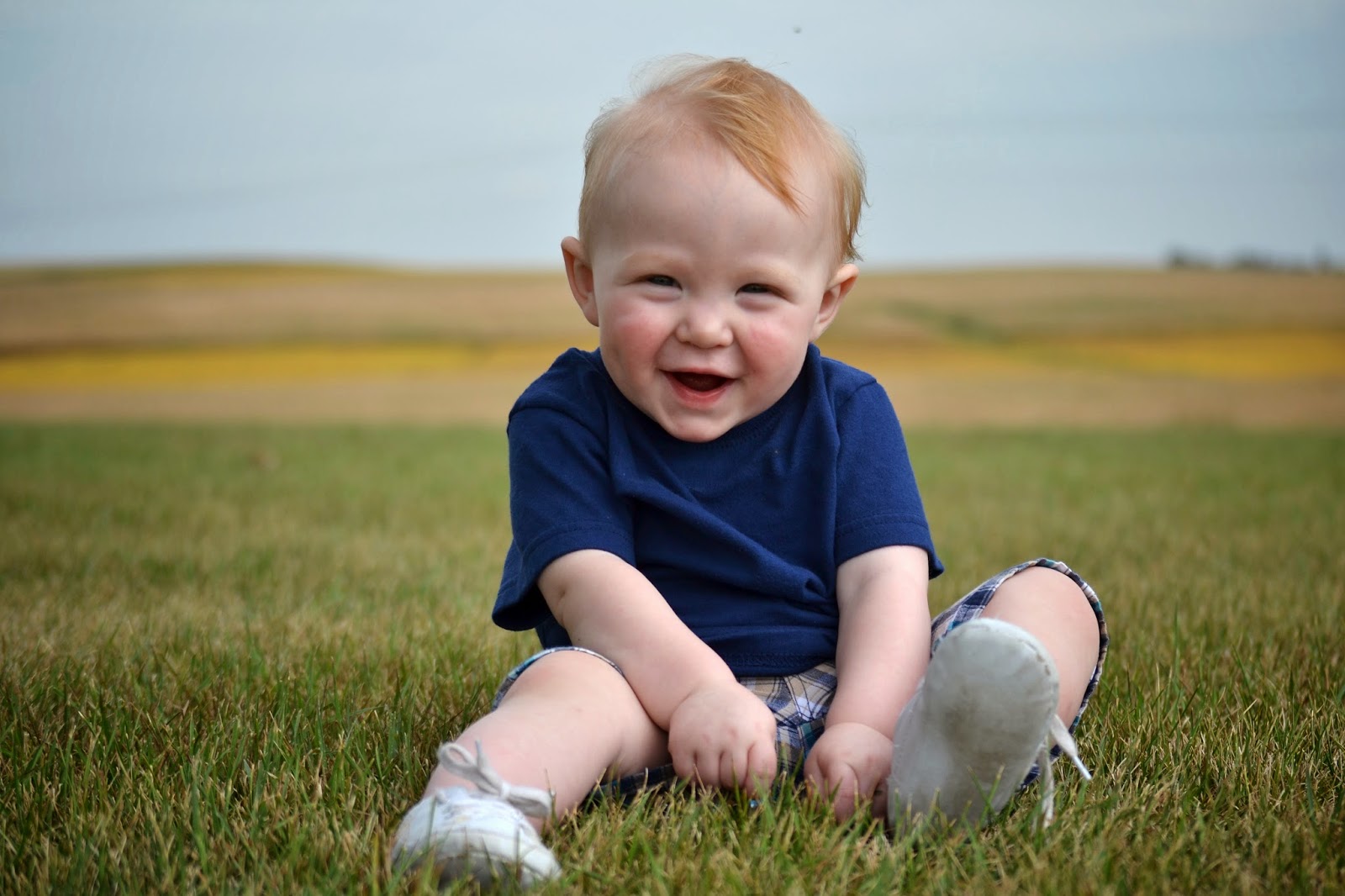 With this passage, Dr. Montessori introduces her term absorbent mind, the focus of her book. Children in the first plane of development, from age 0–6, absorb everything that is in their environment. Chapter 3, The Periods of Growth, discusses how the absorbent mind differs from the mind at any other stage of development.

Studying the Works of Montessori - The Absorbent Mind, Chapter 3: The Periods of Growth


Currently, I am tutoring a semi-retired couple who is taking a trip to France this spring. Knowing they would be spending the first part of their journey in the French countryside, they decided they should learn the rudiments of the French language in order to get by on their own. This, Montessori says, is how adults learn; they make a conscious decision to learn something new. This is not so with young children, however. During the first plane of development, learning is not the product of conscious decision making. Rather, it is done unconsciously.

Montessori illustrates the child’s unconscious learning by calling to mind the helplessness of a newborn baby. As an infant, the child’s only means of communication is to cry and yet, a year later, “the child knows everything.” (Montessori, 1964) The child is creating his intelligence out of his environment. By being naturally curious, the child absorbs information, assimilates it with his senses, and constructs his own knowledge. He does this himself, with parents on hand to guide him. But there is no direct teaching, no memorizing. In other words, “He learns everything without knowing he is learning it, and in doing so, he passes little by little from the unconscious to the conscious, treading always in the paths of joy and love.” (Montessori, 1964) 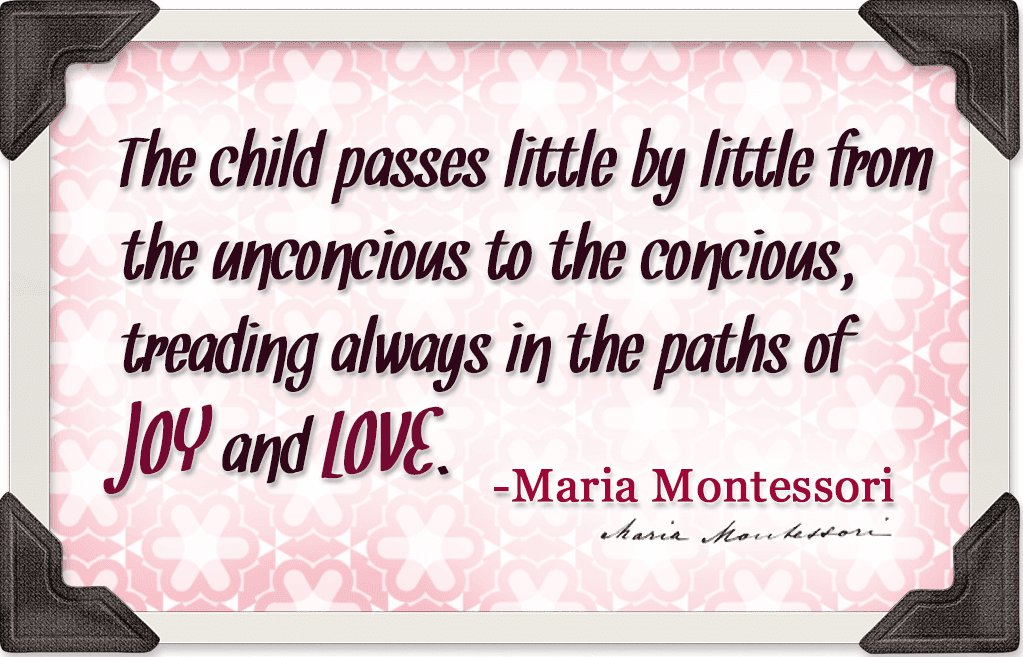 The same unconscious learning happens with movement. At first, the infant lies helpless in his crib. Gradually, as his muscles strengthen, he is able to lift and support his head and roll over. Soon, he is able to sit, stand, and even walk on his own. None of these movements were taught to him. By his very ability to move, he has learned to master these movements. The development of movement continues as the child explores his environment. He learns about all that is around him using his hands. Thus, he lays the foundation for all future learning. “He becomes fully conscious and constructs the future man, by means of his activities. …In this way, he becomes a man. He does it with his hands, by experience, first in play and then in work. The hands are the instrument of man’s intelligence.” (Montessori, 1964)

How then are we to teach children who are in the first plane of development? Montessorians know that we must respect the child, but I would go even further and say that Dr. Montessori tells us we must respect the intelligence of the child. These young children are not empty vessels that we must fill with knowledge; they are, as we have seen, capable of constructing their own knowledge. As such, we are not required to teach as much as we are required to help and assist the development of young minds. We should not help children because they are smaller or less able than we are but because they are at a stage during which great intelligent and creative work is produced. We must truly understand that to help children who are moving from the unconscious to the conscious mind, we must give them our experience rather than verbal instruction or intervention during this highly creative time. The time of the absorbent mind is not for teaching facts but for assisting in the children’s development of character and the formation of the adults to come.
As much as possible, NAMC’s web blog reflects the Montessori curriculum as provided in its teacher training programs. We realize and respect that Montessori schools are unique and may vary their schedules and offerings in accordance with the needs of their individual communities. We hope that our readers will find our articles useful and inspiring as a contribution to the global Montessori community.
© North American Montessori Center - originally posted in its entirety at Montessori Teacher Training on Friday, February 7, 2014.
Posted by Michelle Irinyi
Labels: Infant/Toddler (0-3), Montessori Philosophy, Planes of Development, Preschool/Kindergarten (3-6), Studying Montessori, The Absorbent Mind
Newer Post Older Post