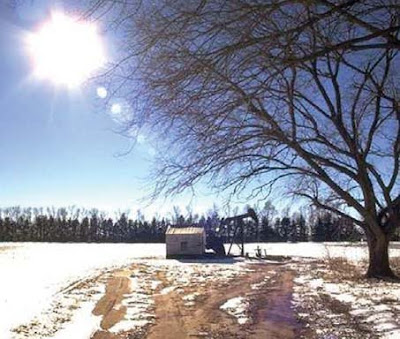 I worked at a Montessori school that had a wonderful winter solstice tradition. On the last day before winter break, the entire school would gather for the “Festival of Light.” This day always fell close to, if not on, the day of the winter solstice. The festival began with a student lighting the solstice candle. A small group of elementary students would give a brief lesson on the science and meaning behind the solstice. A father of a student, who was also a musician, wrote a song about the solstice that we sang every year. Sometimes a group of Montessori students or a whole classroom would contribute a relevant performance or presentation as part of the celebration.

This year the winter solstice will occur on Sunday, December 21, 2009 at 12:47 PM EST. This marks the first day of winter and the shortest day of the year in the Northern hemisphere. It is also the longest night of the year. Because of the tilt of the Earth’s axis, the north receives less direct light on this day as the sun shines directly on the Tropic of Capricorn. On this day, the sun appears at its lowest in the sky. The sun’s position at noontime appears to remain the same for several days before and after the solstice. The origin of the word “solstice” means sun (sol) stoppage (-stitium). The days begin to grow longer and the nights begin to grow shorter after the winter solstice.

We have put together a list of Winter Solstice activities and reading materials for your Montessori classroom for you to enjoy. 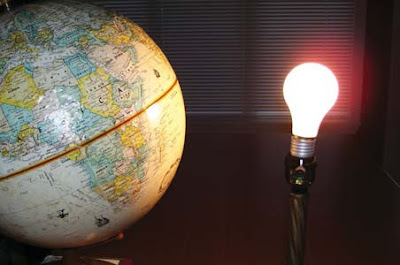 Winter Solstice Montessori Curriculum Ideas
Books
Resources
See NAMC's related blog: Summer Solstice the Montessori Way. NAMC's Lower Elementary Matter & Astronomy manual offers activities on The Life Cycle of the Stars, The Solar System, Earth and the Sun, and much more! See sample here.
As much as possible, NAMC’s web blog reflects the Montessori curriculum as provided in its teacher training programs. We realize and respect that Montessori schools are unique and may vary their schedules and offerings in accordance with the needs of their individual communities. We hope that our readers will find our articles useful and inspiring as a contribution to the global Montessori community.
© North American Montessori Center - originally posted in its entirety at Montessori Teacher Training on Friday, December 11, 2009.
Posted by Elissa Pugh
Labels: Montessori Activity Ideas, Montessori Culture and Science, Montessori Reading Material, Nature, Solstice
Newer Post Older Post