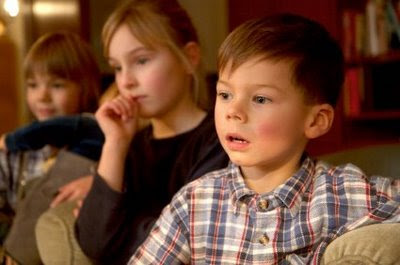 When I was a young girl, my sister and I, being typical siblings, would sing, play and ‘fight’ in the car. I can remember when my mother was feeling frustrated, she would ask “Who wants to play ‘Giraffe?’”. The object of the game was to see who could act like a giraffe the longest. Since giraffes are fairly silent creatures, the time we spent trying to see who could remain quietest the longest was a welcome reprieve to the adults in the car.

In the Montessori Classroom, the Silence Game is played to help children develop not only a higher level of self-discipline, but to acclimatize children to the world around them. Many adults and children take for granted the sounds around them. And in our fast paced world, few of us stop to “smell the roses” let alone take the time to quietly listen and reflect.

Dr. Montessori created the Silence Game while working with children who were partially deaf. She observed that their hearing improved when they were able to listen carefully for sounds. Standing at the back of the room with the children facing away from her, Dr. Montessori quietly called out the name of each child. When the children heard her call their name, they would quietly walk to where she stood.

The Silence Game takes practice. Young children and those who are not yet normalized have relatively short attention spans and find it ever so difficult to remain still and quiet for more than 20-30 seconds. With practice, attention spans lengthen and children learn to relax, absorb, and appreciate the world around them.
To play the Silence Game, choose a time when your Montessori students are calm. (Right after recess may not be the best time!) Begin by telling the children you are going to play a game. It’s called the Silence Game. They will need to keep their bodies still and quiet, and not talk. Tell them that they will need to listen very carefully for their name to be called. When they hear it, they are to stand up and walk quietly to the person who calls their name. You may want to tell them that it is okay to close their eyes if it helps them listen more attentively. Then, stand behind the class and softly call the children’s names.

As you begin to call their names, you will notice that the children will walk very quietly and purposefully towards you, not wishing to break the silence of their peers. Make sure you call everyone’s name as this encourages everyone to listen. If a child is having difficulty staying quiet, make sure you call the names of a few quiet children first to encourage them to be quiet.

Later, the Montessori teacher can simply whisper the word “Silence” or ring a soft chime or dim the lights. At first, only a few children may be aware, but soon all of the children will be aware of the quiet spreading through the environment and will adjust their movements and voices in order to experience the silence they create. 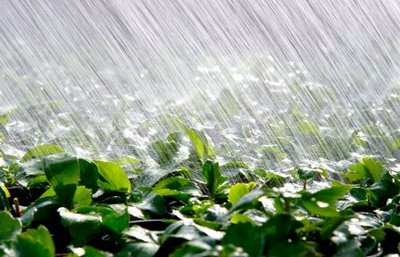 In my Montessori classroom I have used the Silence Game as a way of alerting children to listen to the world around them. In our drought-parched area, rain is a welcome sound. Instead of telling the children it is raining, I ring a chime and everyone stops what they are doing to listen. A look of joy crosses 30 small faces as each child quietly realizes it is raining. It is an easy transition back to our work cycle. I have also seen the children use it at times when they feel that the class would benefit from a moment of peace.

The Silence Game can be a part of your daily ritual or one that you play often. It will only serve to heighten the awareness of the children in your Montessori classroom by allowing them to reflect upon the world around them.

Resource: The Secret of Childhood, Dr. Maria Montessori
As much as possible, NAMC’s web blog reflects the Montessori curriculum as provided in its teacher training programs. We realize and respect that Montessori schools are unique and may vary their schedules and offerings in accordance with the needs of their individual communities. We hope that our readers will find our articles useful and inspiring as a contribution to the global Montessori community.
© North American Montessori Center - originally posted in its entirety at Montessori Teacher Training on Thursday, August 7, 2008.
Posted by Michelle Irinyi
Labels: Classroom Advice, Modeling Behavior, Montessori Curriculum, Montessori Explained, Montessori Routines, The Silence Game
Newer Post Older Post