Montessori and the UNESCO Futures of Education Initiative 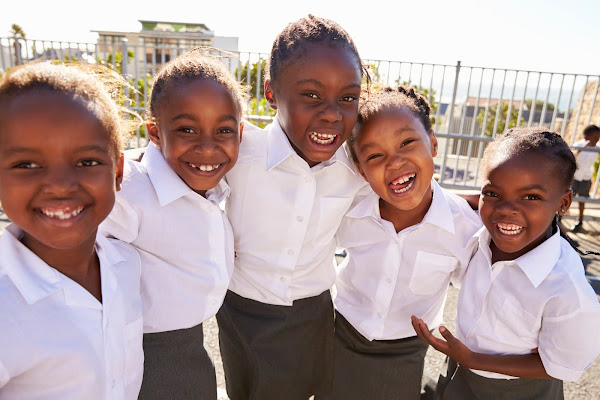 An education capable of saving humanity is no small undertaking: it involves the spiritual development of man, the enhancement of his value as an individual, and the preparation of young people to understand the times in which they live.
—Maria Montessori
Education and Peace

Dr. Montessori had no intention of creating a system of education when she opened the first Casa dei Bambini in San Lorenzo, Rome. In fact, she was not hired as a teacher in San Lorenzo but as the medical officer, overseeing the hygiene, food, and sanitation in the housing development of about 10,000 people. (Montessori) While the project revitalized the living conditions of families, there was no provision for the children. Fifty children were relegated to one room to keep them out of the way, and Montessori tells us it resembled a prison.

Dr. Montessori provided the children with didactic materials she had used previously when studying experimental psychology; materials that would later become the foundation of her practical life and sensorial materials. She was surprised when the children not only used the materials but learned from them as well. “And the strangest thing of all was that although nobody had cared for them physically, they flourished in health as if they had been secretly fed on some nourishing food. And so they had, but in their spirit.” (Montessori) The children’s transformation had a ripple effect, bringing about positive change in their community as well. 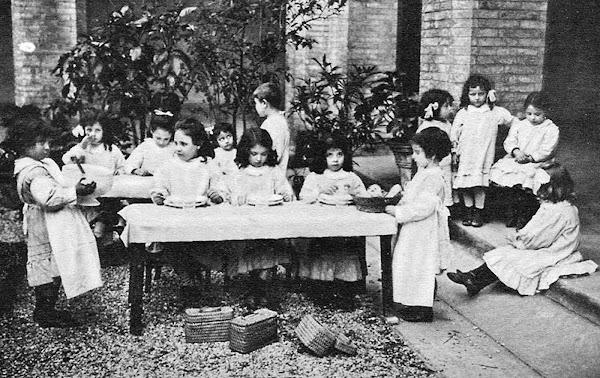 Perhaps the most astonishing aspect of Montessori’s experiment was that no one forced the children to learn. There were no mandatory collective group lessons. There were no textbooks or memorization exercises. The children learned because they were excited to do so. This new knowledge called to the children and satisfied an inner curiosity and drive that had never been seen before. Calling this “the secret of life” (Montessori), Montessori denounced that she had anything to do with it. “It is not possible that it came because of my method, for at the time my method did not yet exist.” (Montessori)

Now, 114 years later, UNESCO is calling for global thoughts on how education should be used to change the future of humanity and the planet. Perhaps the best suggestion for how to move forward is to consider the work done by Dr. Montessori, who gave up a successful medical career and university professorship to dedicate her life to the scientific observation of children. Over a century ago, Dr. Maria Montessori refuted educational philosophies that are still practiced today:


Of course, a change in global education shouldn’t be based on the findings of just one person. Educational theory and methods should be based on valid and reliable research and brain development theory. That said, over a hundred years later, current neuroscience concurs with Dr. Montessori’s conclusions: 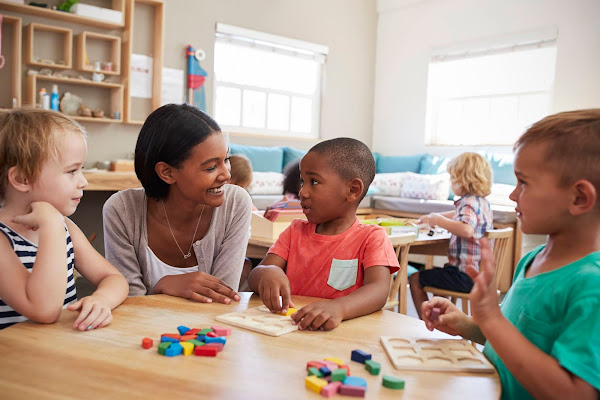 How should education be used to shape our future? To find the answers, we need only look as far as the child before us. By making the child the center of educational reform and removing our own egos, we quickly realize that we must educate the child to be the adult of the future. This is a future we cannot envision for it doesn’t exist yet and the world is changing so rapidly, we can’t predict what it will look like. What we do know is that the world will need people who ask questions, are inquisitive, problem-solve, collaborate, are inclusive, are independent, and who are peaceful. And we can only form these adults by cultivating these qualities in the child.