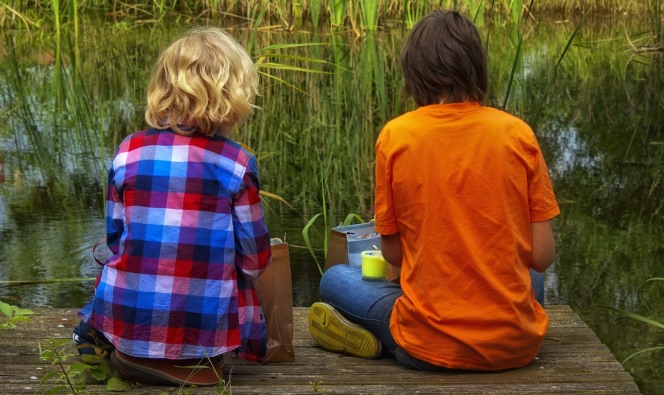 The next period goes from six to twelve. It is a period of growth unaccompanied by other change. The child is calm and happy. Mentally, he is in a state of health, strength and assured stability.
—Maria Montessori
The Absorbent Mind, p. 18.
During the second plane, children move from being egocentric to being social beings. They are self-confident and ready to see what the world has in store for them. According to Montessori, this is the intellectual period. The children’s thirst for knowledge transcends workbooks and tests. They need to know the secrets of the universe, and they will become engrossed in research and topics until they have satisfied that need. The intensity of their focus and concentration far surpasses the things and objects that appealed to them before.

Help me discover it myself

In the first plane, when children ask “why,” they want to know facts. Or, as Paula Polk Lillard says, although they say “why,” young children really want to know “what.” (Lillard, 1996) The Montessori environment responds to children’s desire to know what things are through language. Vocabulary is classified and categorized to help children to not only learn words but to understand the relationship between words.

During the second plane, the question of “why” takes on a different meaning. For older children, asking “why” is a quest for reason. 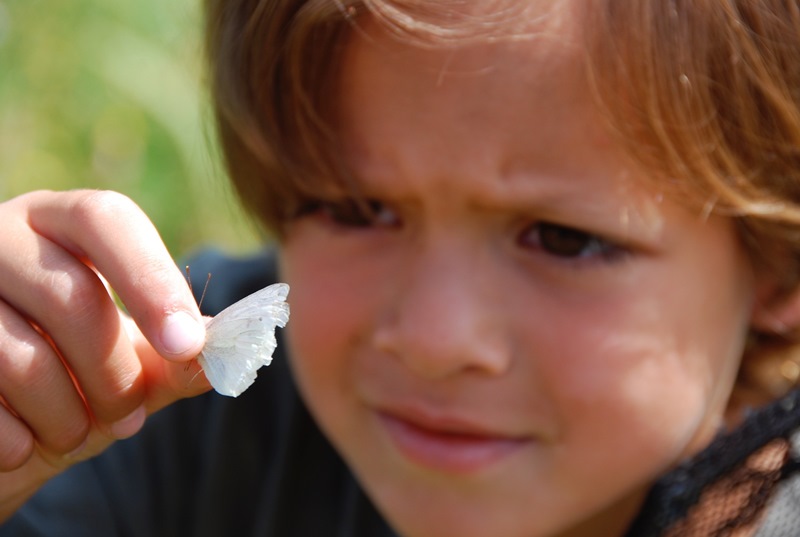 The Second Plane of Development: The Age of Reason

Conventional educational psychology views children as blank slates upon which the teacher must write the answer. This adult-centric approach regards adult intellect as superior. Conventional pedagogy uses textbooks and lectures, reasoning that if the child just sits still long enough and listens hard enough, the knowledge will just “sink in.” The child, in essence, does nothing but absorb facts.

Montessori’s child-centric model values the intellectual ability of the child. The method recognizes that the elementary child does not want us to give him answers. He wants to be given the tools to be able to discover things on his own. Lengthy explanations and lectures do not appeal to the active learner who seeks to acquire knowledge. 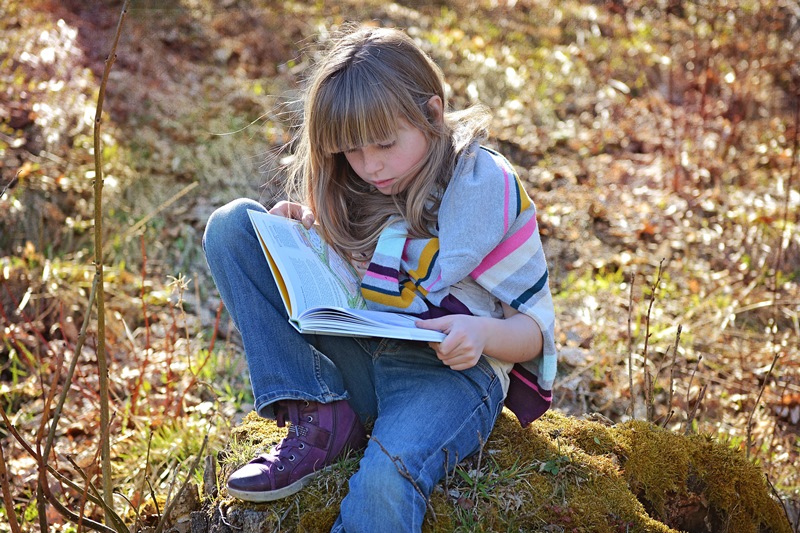 The appeal and wisdom behind giving children just enough information to spark their imagination can be seen in Montessori’s Five Great Lessons. In a series of five very short stories, Montessori gives the children the keys to unlock the secrets of the entire universe. Much like that most intriguing cupboard in CS Lewis’ The Lion, the Witch, and the Wardrobe, children cannot help but be curious about what lies behind the stories. Questions of “why?” and “how?” begin to appear in rapid succession. The best thing the teacher can do is to not give the answers. Instead, she can simply state “let’s go find out,” and then lead the children to the materials that she carefully prepared ahead of time to help the children discover the answers themselves.


Entering into a new world, the world of the abstract … now they will occupy themselves mainly with the how and the why. All that used to attract them sensorially now interests them from a different point of view. They are looking at what needs to be done. That is, they are beginning to become aware of the problems of cause and effect.
—Maria Montessori
From Childhood to Adolescence, p. 23.
The Montessori environment uses the idea of cosmic education to demonstrate how fields of study are connected to each other. In the elementary environment, children are exposed to and given the opportunity to explore the areas of history, zoology, botany, geography, physics, astronomy, mathematics, and language as they relate to one another. They are shown that the natural world can be viewed as a whole rather than as neatly compartmentalized individual subjects. This whole world view fosters an awareness of their place in the world and encourages their sense of responsibility to it.

The elementary child in this age of reason becomes like the philosophers and scientists of the Enlightenment: questioning, testing, reasoning, and understanding those who have gone before, those who are here now, and those yet to come.