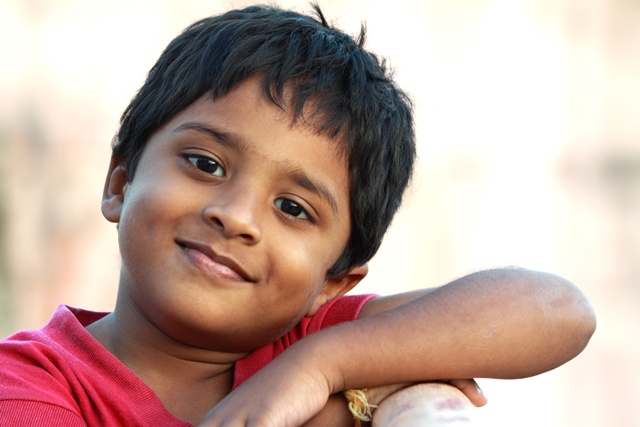 Instead of dividing schools into nursery, primary, secondary, and university, we should divide education in planes and each of these should correspond to the phase the developing individual goes through.
—Maria Montessori
The Four Planes of Education, p. 1.
Dr. Montessori believed that growth, development, and learning happen in waves. She determined that children go through four distinct periods of development, which she called the planes of development. The four planes occur from birth–6 years old, 6–12 years old, 12–18 years old, and 18–24 years old. In each plane, children and youth are drawn to different skills and activities, and Dr Montessori believed that they can make enormous progress if they have opportunities to explore and practice these skills.

The first plane is a time of monumental growth and development as the baby grows and learns to move, balance, develop coordination, learn to speak, and exercise her own will. All exploration is done through sensory experiences found within their environment. During the first plane, the child moves from unconscious to consciousness. It is, Montessori observed, “the most important period of life is…the first one, the period from birth to the age of six. For that is the time when man’s intelligence itself, his greatest implement, is being formed.” (Montessori, The Absorbent Mind, p. 21)

A Closer Look at Montessori's Second Plane of Development 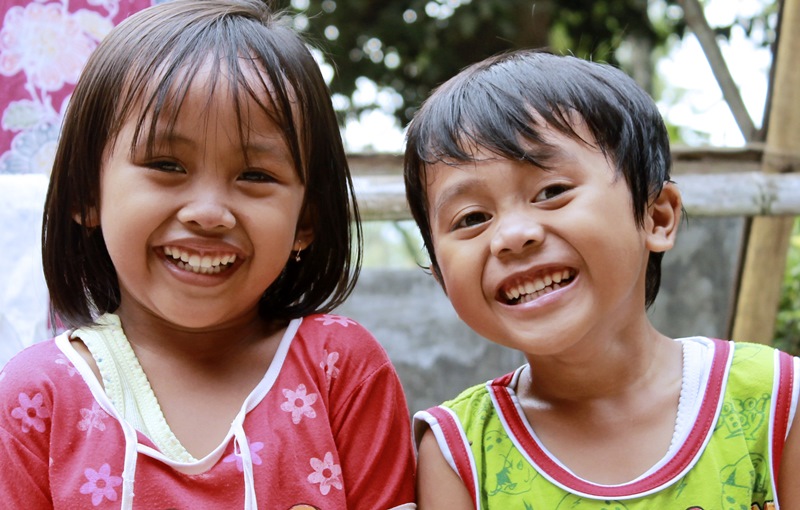 The second plane is time of “the development of the self as an individual being.” (Lillard, Montessori Today, p. 24) During this timeframe, the child has a need to acquire knowledge about himself and the universe. It is also a time of steady physical growth. We can see that the child is physically leaving babyhood behind. He loses his baby teeth, and his body loses its rounded baby features as his legs and torso lengthen, becoming similar to an adult. The child’s immune system becomes stronger. In general, this plane of development is marked by “great strength and robustness of body and mind; a fact indicated by a distinct falling off in the incidence of sickness and mortality. It is a period of comparative calmness and serenity.

During these years children are capable of accomplishing a great deal of mental work.

It is their ‘years of plenty’; and if given the right opportunity and right means, they will lay up a great store of cultural information.” (Standing, Maria Montessori: Her Life and Work, p.113)

Conventional education and child development theory sees development as a linear progression, where growth progresses at a steady rate every year, for 18 years. Dr. Montessori, on the other hand, observed that children develop in four separate planes. And within each plane, there is a birth, a peak, and then a decline (or valley) as the child prepares for the next plane.

Successive levels of education must correspond to the successive personalities of the child. Our methods are oriented not to any pre-established principles but rather to the inherent characteristics of the different ages. It follows that these characteristics themselves include several levels.
—Maria Montessori
From Childhood to Adolescence, p. 1.
Traditionally, we educate children based on the conventional idea of linear progression. This means that each year, we steadily increase the amount and the difficulty of information that we present to the children. And each year, more and more study is involved. This practice assumes that all children grow and learn at the same rate of development. The flaw with this system is that it assumes that intelligence increases with age. (Lillard, 1996) Children who fall behind face remediation and are also held accountable for next year’s learning. 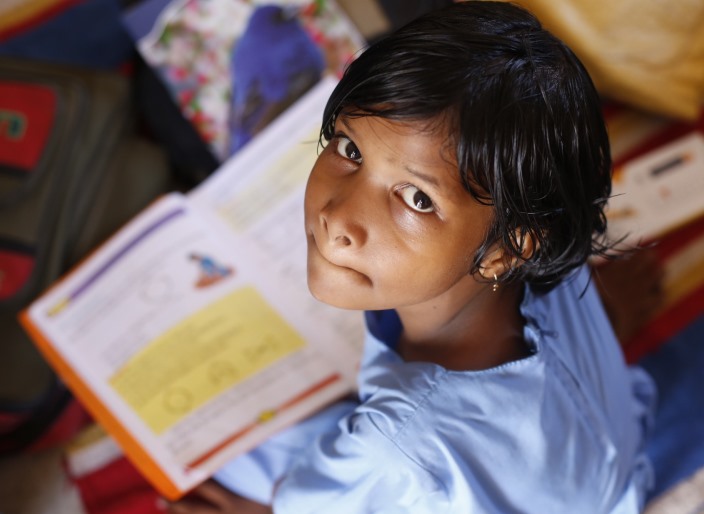 The three-year groupings of Montessori classrooms allow lower and upper elementary students to develop at their own speed.

Children do not have to complete the same tasks at the same time. They have the freedom to explore concepts more thoroughly and as they are ready for them. Students are encouraged to research a single idea in various ways, building both the breadth and the depth of their understanding.

Lillard, Paula Polk. Montessori Today: A Comprehensive Approach to Education from Birth to Childhood. New York, NY: Schocken Books, 1996.
Montessori, Maria. The Absorbent Mind. New York, NY: Henry Holt and Company, 1995 (first published in 1949).
Montessori, Maria. The Four Planes of Education: Text of a Lecture Given During the Montessori Congress in 1938 in Edinburgh and of Another Given in London in March 1939. Amsterdam: Association Montessori Internationale, 1971.
Montessori, Maria. From Childhood to Adolescence, 1st English ed. New York, NY: Schocken Books, 1973 (first published in 1948).
Standing, E.M. Maria Montessori: Her Life and Work. New York, NY: New American Library, 1984 (first published in 1957).
Michelle Irinyi — NAMC Tutor & Graduate
As much as possible, NAMC’s web blog reflects the Montessori curriculum as provided in its teacher training programs. We realize and respect that Montessori schools are unique and may vary their schedules and offerings in accordance with the needs of their individual communities. We hope that our readers will find our articles useful and inspiring as a contribution to the global Montessori community.
© North American Montessori Center - originally posted in its entirety at Montessori Teacher Training on Friday, March 24, 2017.
Posted by North American Montessori Center
Labels: Lower Elementary (6-9), Montessori Philosophy, Montessori Today, Planes of Development, Upper Elementary (9-12)
Newer Post Older Post