Benefits of Mixed Age Groups in the Montessori Environment 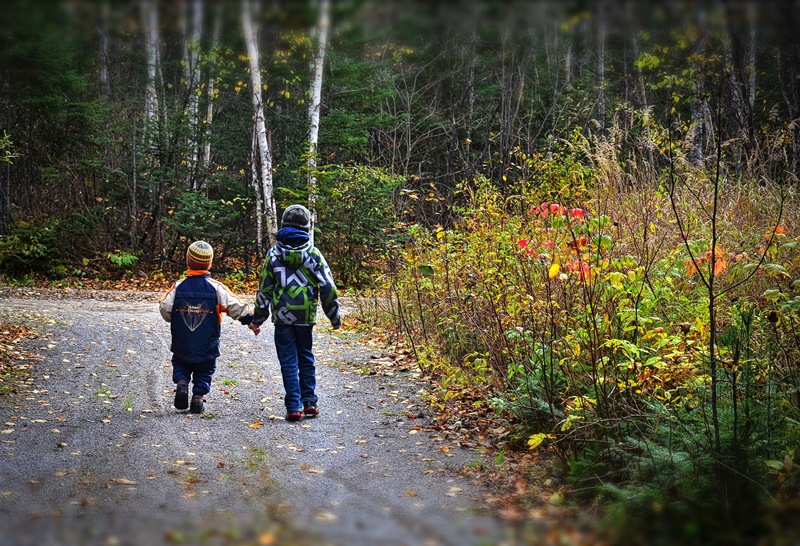 The main thing is that the groups should contain different ages, because it has great influence on the cultural development of the child. This is obtained by the relations of the children among themselves. You cannot imagine how well a young child learns from an older child; how patient the older child is with the difficulties of the younger.
—Maria Montessori
The Child, Society and the World.
It was my first year teaching in the Montessori lower elementary environment. I began my teaching career teaching high school, and was progressively making my way through the younger age groups. So far, I had taught every age group but Year 1–3. I have to admit, I was nervous about the children having separation anxiety and about getting through my first day with 18 first graders. But nothing prepared me for the parent who requested to have her child segregated from the older children in class.


I thought that perhaps she was unsure of the mixed- or multi- age culture found in the Montessori environment. I started to explain the reason behind grouping children ages 6–9 in the same classroom, but she was resolute in her opinion that her tiny daughter would not manage around “big, wild boys.” I quickly scanned the roster and noticed that her older son, a third year himself, was also in the class. This gave me a great opening to discuss the matter. Our conversation went something like this:


Me: Mrs. Howe, I notice that your son, Jacob, is a third year in this class. Do Erin and Jacob play together at home?
Mrs. Howe: Yes, they do.
Me: And is he mean to her at home? Does he play too roughly with her?
Mrs. Howe: No, they get along well and he is very caring toward his sister.
Me: Do any of the other three third year boys ever come over to play at your home?
Mrs. Howe: Well, yes. Jacob and the other boys have been together since they were in the Children’s House.
Me: So, you know these boys and their families, and Erin has played with them for years. I am sure the boys play respectfully in your home and are kind to Erin. And I can assure you that the Montessori environment functions the same way — like a family. We treat each other with grace, courtesy, and respect. The older children, having grown up in this environment, take their duty of being the elders quite seriously. In fact, the third years are currently having a group meeting about how they will mentor their first year friends during the first week. There are only six third years and there are 18 first years, so they are deciding on groups to make sure that everyone is taken care of on the first day of class.
Thankfully, our discussion reassured Mrs. Howe, and she felt quite comfortable with Erin beginning in the class. As much as our conversation helped, seeing the third years working so seriously on how to be good mentors for their new classmates really convinced her. 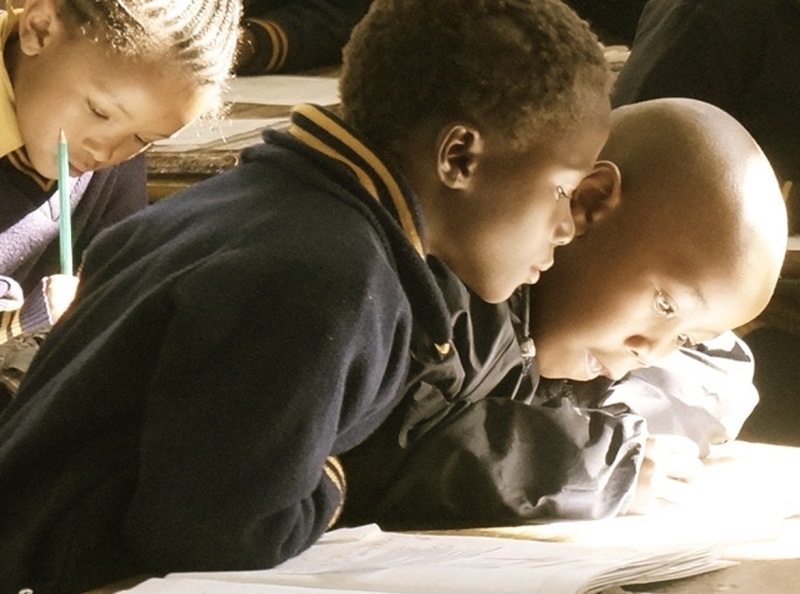 And they really were good mentors.

They formed a welcoming committee and made lists of what they needed to show and teach the younger students on the first day. They showed the first years how to unroll and roll their work mat, how to make a snack, where the bathroom was, how to take work from the shelves, and more. They sat with the younger ones at lunch and organized games for them at recess. They made sure the first years took everything home and walked them to the door at the end of the day. The next morning, they made sure each person was greeted with a smile. The first years regarded the older students as their own special heroes. These older third year students were now their best friends, who made them feel safe and secure in their new environment. Gradually, the first year students were able to function more independently in the classroom, but those friendships lasted the entire year. The experience remained with the younger students, preparing the way for when in turn, they became the mentors.

Mixed-age grouping in the Montessori environment

They are aware of those around them, and one often sees the small ones intently watching the work of others, particularly the older ones. In doing this they absorb much more than it seems, and are already preparing themselves for more active social participation in the community of the class.
—Maria Montessori
Education for Human Development.
It is interesting that conventional education has moved away from the mixed-age classroom in favor of single grades. It may seem that having a single-age classroom would be easier since, in theory, the children would all be at the same level. However, nothing could be farther from the truth. Within the both single- and mixed-age classrooms, you will find children with a variety of abilities. 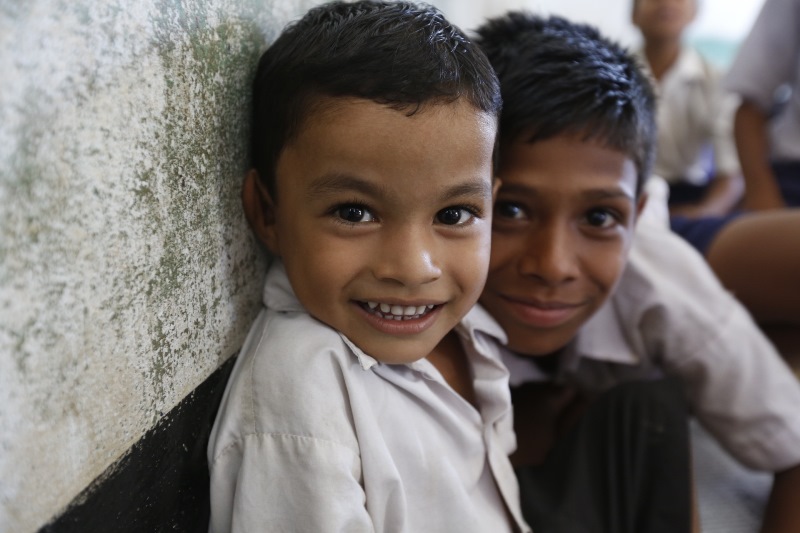 What makes the mixed-age classroom unique is the amount of peer-to-peer teaching and learning that takes place.

Children are more apt to learn from their peers than from adults. The older children serve as role models, not only socially but academically as well.

Michelle Irinyi — NAMC Tutor & Graduate
As much as possible, NAMC’s web blog reflects the Montessori curriculum as provided in its teacher training programs. We realize and respect that Montessori schools are unique and may vary their schedules and offerings in accordance with the needs of their individual communities. We hope that our readers will find our articles useful and inspiring as a contribution to the global Montessori community.
© North American Montessori Center - originally posted in its entirety at Montessori Teacher Training on Monday, August 8, 2016.
Posted by North American Montessori Center
Labels: Benefits of Montessori Education, Mixed Age Groups
Newer Post Older Post