Michelle Irinyi
“It was really a very simple thing, after, — it was only that he had lived near a kind and gentle heart, and had been taught to think kind thoughts always and to care for others. It is a very little thing, perhaps, but it is the best thing of all. He knew nothing of earls and castles; he was quite ignorant of all grand and splendid things; but he was always lovable because he was simple and loving. To be so is like being born a king.” — Frances Hodgson Burnett, Little Lord Fauntleroy 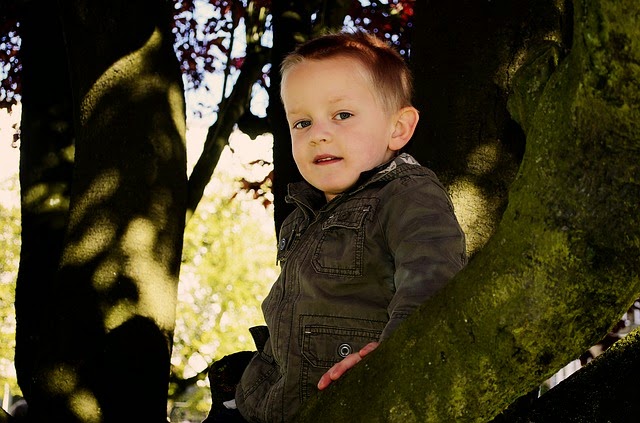 For those not familiar with Burnett’s tale, the preceding quote describes the tenderhearted and endearing nature of Cedric, Lord Fauntleroy. Seven-year-old Fauntleroy manages to captivate the hearts of all whom he encounters. Even the heart of his forbidding and unforgiving curmudgeon of a grandfather thaws and melts after his grandfather spends time with the innocent and trusting young lad. Faced with adversity beyond his control, Fauntleroy’s rosy outlook buoys spirits all around.

When I read this passage recently, I was reminded of Dr. Montessori’s description of the spiritual embryo.

Dr. Montessori tells us that great care must be taken with the youngest of children for, during this first plane of development, “There is in the child a special kind of sensitivity which leads him to absorb everything about him, and it is this work of observing and absorbing that alone enables him to adapt himself to life.” (Montessori, 1964)

Studying the Works of Montessori - The Absorbent Mind, Chapter 7: The Spiritual Embryo


Little Lord Fauntleroy was raised with a gentle and loving mother, who, despite circumstances, was quick to point out the good in all situations. By calling her Dearest, instead of mother, one can see the profound impact she had on his spirit. Montessori would tell us that, “The things he sees are not just remembered; they form part of his soul.” (Montessori, 1964)

The formation of the soul begins in infancy and continues through the first six years of life. From birth, children must be regarded as spiritual beings capable of great mental life, deserving of respect and stimulation. So great is this concept, that Montessori charged those involved in early childhood education with the important job of “building mankind.” (Montessori, 1964) 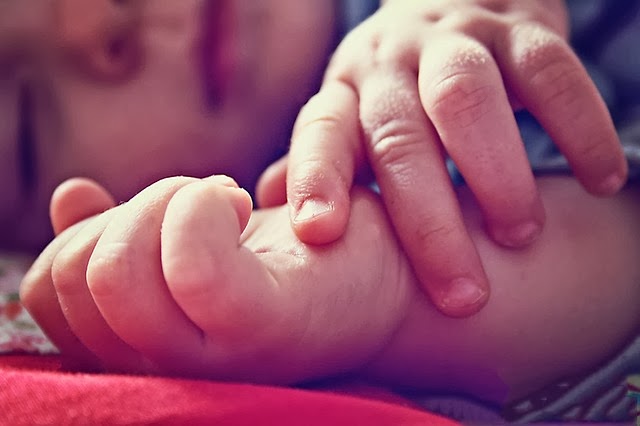 There are measureable developmental milestones in early childhood. We measure height, weight, and the circumference of the head. We notate the children’s first words, their first tooth, when they roll over, sit up, and walk. What we cannot see, and therefore measure, is the inner development of children’s psyche. We can demonstrate how to walk, run, jump, and skip. Mental and spiritual growth, on the other hand, is invisible. At this point, “there is nothing we can do but help life to unfold.” (Montessori, 1964) This is a natural progression that supersedes all boundaries of race, ethnicity, religion, and language. All babies, according to Dr. Montessori, have the same “psychological needs.”

We should take utmost care that experiences in early childhood are positive, loving, and supportive, “For impressions made at this level … become graven on the personality itself. … The child who is not protected with a view to his normal formation will later avenge himself on society by means of the adult who is formed by him. Our blindness does not provoke rebellion, as it would among adults, but forms people who are weaker than they should be.” (Montessori, 1964)

Work Cited
Montessori, Maria. The Absorbent Mind. Wheaton, IL: Theosophical Press, 1964.
As much as possible, NAMC’s web blog reflects the Montessori curriculum as provided in its teacher training programs. We realize and respect that Montessori schools are unique and may vary their schedules and offerings in accordance with the needs of their individual communities. We hope that our readers will find our articles useful and inspiring as a contribution to the global Montessori community.
© North American Montessori Center - originally posted in its entirety at Montessori Teacher Training on Tuesday, March 11, 2014.
Posted by Michelle Irinyi
Labels: Infant/Toddler (0-3), NAMC Montessori Parent, Preschool/Kindergarten (3-6), Studying Montessori, The Absorbent Mind
Newer Post Older Post