Michelle Irinyi
When my son was around three years old, he suddenly became aware of words and their spelling. It seemed every time I turned around he was asking me how to spell something. “Momma, what spells Nathaniel? Momma, what spells Humphrey [our dog]? Momma what spells Grandma?” He didn’t ask me textbook words like dog or cat. He wanted to know real words he encountered in his everyday life. 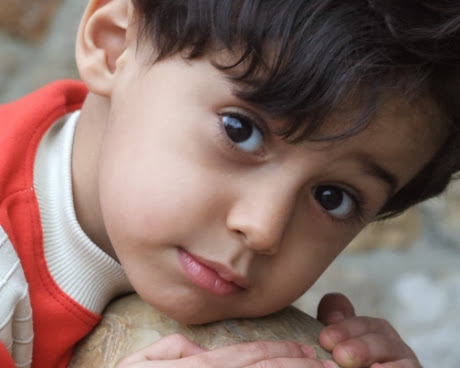 I realized, given the complexity of the words he was asking about, he didn't really want to know how to spell the whole word. What he wanted was the sounds!


I began with just the beginning sound.

The concentration on just one sound seemed to satisfy him. He would hear the sound he was looking for and off he would go to play or share his new found knowledge with his grandparents. Then one day he said, “Momma, what else spells Nathaniel?” Wow! I was so excited seeing how he realized that there was more than one sound in his name. This time I added the ending sound.

Again, satisfied with both beginning and ending sounds, away he went until curiosity called again. 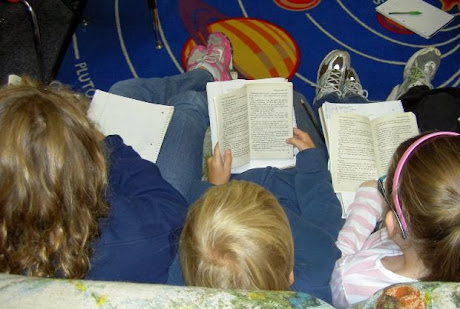 When I completed my Montessori training a few years later I realized that I had been following Montessori’s method of teaching letter sounds instead of letter names. By providing my son with the letter sounds, I had given him the key to unlocking the written word.

In the Montessori environment, we prepare children to write and read. When we read the word dog, we do not sound it out using the names of the letters — dee-oh-gee. We sound it out phonetically — duh-aww-guh. When children write, they sound out words phonetically and assign each sound a letter, which is really just an abstract symbol representing a sound. The sounds are far more important than the letters’ names. In fact, giving the names of letters can be confusing for children and may hinder their natural ability to spontaneously encode and decode language.

Learning beginning and ending sounds seemed to satisfy my son for quite a while. We left it at that and enjoyed writing and reading stories together. After some time he came back to me, wanting to know what came in between the first and last sound. Because he came to me wanting to know more, I knew he was truly ready to learn more. By watching and waiting for that sensitive period of language development, I was able to guide him to move effortlessly into whole word phonetic spelling.
As much as possible, NAMC’s web blog reflects the Montessori curriculum as provided in its teacher training programs. We realize and respect that Montessori schools are unique and may vary their schedules and offerings in accordance with the needs of their individual communities. We hope that our readers will find our articles useful and inspiring as a contribution to the global Montessori community.
© North American Montessori Center - originally posted in its entirety at Montessori Teacher Training on Tuesday, December 3, 2013.
Posted by Michelle Irinyi
Labels: Benefits of Montessori Education, Experience, Montessori Language Arts, Montessori Philosophy, Reading and Literacy Development
Newer Post Older Post