2010 Olympic Games: Culture and Sustainability Activities for the Montessori Classroom 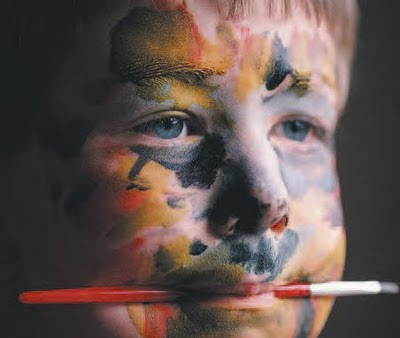 I have to admit, my favorite part of the Olympics is not the sports. Don’t get me wrong, I enjoy watching my favorite sporting events, but my favorite part is the opening and closing ceremonies. I love watching the Parade of Nations at the opening ceremonies. The formality and seriousness of the occasion is marked upon their faces. I love hearing how the flag bearers were chosen and seeing their pride as they parade the colors of their countries. I enjoy seeing the small countries, represented by one or two athletes and knowing how proud their families and their countries are of them. Equally, I enjoy seeing how native costume is communicated in modern design.

When Baron Pierre de Coubertin founded the modern Olympic Movement in 1894, he was inspired by the Ancient Greeks whose Olympic events involved not only the best athletes but the best artists of the time. De Coubertin upheld the belief that adding an artistic component to the Olympics would enhance the understanding of different cultures, promoting peace and understanding among nations. Olympic host cities are required to produce a cultural program that highlights and showcases the culture of the host nation to an international audience.

The 2010 Olympic Games are centered on three pillars: Sport, Culture and Sustainability. The City of Vancouver is rich in the arts, and has chosen to showcase local and international artists as an important aspect of the spirit of the Olympics. Bring these important values into your Montessori Classroom with culture and sustainability activities.

2010 Olympic Games: Culture and Sustainability Activities for the Montessori Classroom

Vancouver has done what no other host city has done - the past two years have been dedicated to a Cultural Olympiad which showcases the best in Canadian and international arts and culture. Between 2008 and 2009, more than 700 performances and exhibitions were held in the metro Vancouver area. In 2010, the Cultural Olympiad will run another 60 days throughout the Olympic and Paralympic Games showcasing 400 free and 350 ticketed performances and exhibitions. These events span coverage of Aboriginal, classical, and contemporary art and culture.

Promoting a Culture and Sustainability in your Montessori Classroom 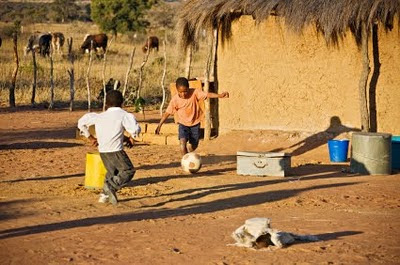 CO-OPERATION
HOPE
INTEGRITY
LEADERSHIP
DEDICATION
RESPECT
ENTHUSIASM
NURTURE
To read NAMC's other Olympic Series blogs, please see: Part 1 and Part 2.
As much as possible, NAMC’s web blog reflects the Montessori curriculum as provided in its teacher training programs. We realize and respect that Montessori schools are unique and may vary their schedules and offerings in accordance with the needs of their individual communities. We hope that our readers will find our articles useful and inspiring as a contribution to the global Montessori community.
© North American Montessori Center - originally posted in its entirety at Montessori Teacher Training on Tuesday, February 2, 2010.
Posted by Michelle Irinyi
Labels: Montessori Culture Studies, Nature, Olympics, Peace
Newer Post Older Post