Michelle Irinyi
…We are confronted with a considerable development of consciousness that has already taken place, but now that consciousness is thrown outwards with a special direction, intelligence being extroverted, and there is an unusual demand on the part of the child to know the reasons of things. Knowledge can be best given where there is eagerness to learn, so this is the period when the seed of everything can be sown, the child’s mind being like a fertile field, ready to receive what will germinate into culture. ~ Maria Montessori, To Educate the Human Potential 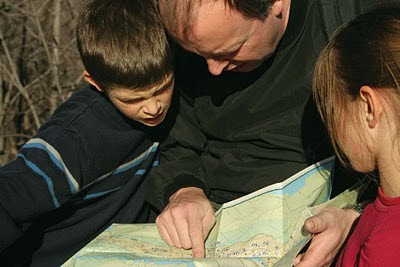 Between the ages of 9-12, children use imagination and move from concrete representation to abstract thinking as they seek to bring order to the various disconnected facts and ideas they encounter in the world. They are able to think hypothetically. Montessori believed it is also a time of great moral development. No longer merely concerned with right and wrong, good and bad, the Montessori upper elementary student now seeks to understand the motivation behind behavior. When confronted with moral issues, the upper elementary student seeks to imagine and develop possible solutions.

Characteristics of Fourth Graders
The average fourth grader has abundant energy. They enjoy rough and tumble play and are becoming interested in team play. They are easily motivated and enjoy trying new things. While they are growing and maturing at different rates, fourth graders need a careful balance of adult guidance and independence. Fourth graders…
Characteristics of Fifth Graders
Fifth graders are happy and generally friendly. They are truthful and have a positive approach to life. Self-confidence begins to build again and they are building more acceptance of others. This is the beginning of “cliques” as they are learning where they belong. Feelings are hurt as earlier friendships dissolve and they begin to exclude others who aren’t like them. Fifth Graders…
Characteristics of Sixth Graders
The average sixth grader is heading toward adolescence and needs the skills to handle transitions. They are developing interpersonal skills as well as the means to handle peer pressure. They have a wide range of emotions and can be moody and easily frustrated. Girls experience growth spurts with most reaching puberty. Boys soon follow. Sixth graders…
Montessori teachers and parents can help children in the late Second Plane of Development by providing: 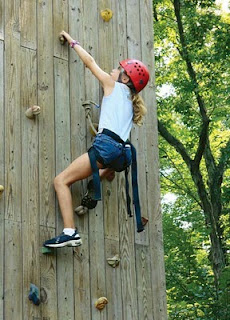 The journey from childhood to adolescence is a joyful experience when it is guided by adults who understand the developmental characteristics and needs of children. The Montessori environment, both the classroom and the home, provides a safe, nurturing opportunity for children to grow and become confident, independent, productive citizens of the world.

As much as possible, NAMC’s web blog reflects the Montessori curriculum as provided in its teacher training programs. We realize and respect that Montessori schools are unique and may vary their schedules and offerings in accordance with the needs of their individual communities. We hope that our readers will find our articles useful and inspiring as a contribution to the global Montessori community.
© North American Montessori Center - originally posted in its entirety at Montessori Teacher Training on Wednesday, January 6, 2010.
Posted by Michelle Irinyi
Labels: Montessori Parent Resources, Montessori Teacher Development, Planes of Development, Social Development, Upper Elementary (9-12)
Newer Post Older Post